Sarah Allison
Imagine if you could receive feedback without feeling defensive. Imagine how many arguments or altercations would be avoided if you were able to receive feedback openly and secure in the knowledge that….. More

Karen Baldwin, Life Coach
“Have you ever wondered how some individuals have the ability to make clear and confident decisions without the need for external validation? They have an idea or opportunity and they just run with it.” More

Annette Cairns
“Have you ever wondered how performers bring their “A” game every time? How they overcome mistakes and slip ups to continue to capture the emotions of the audience?” More 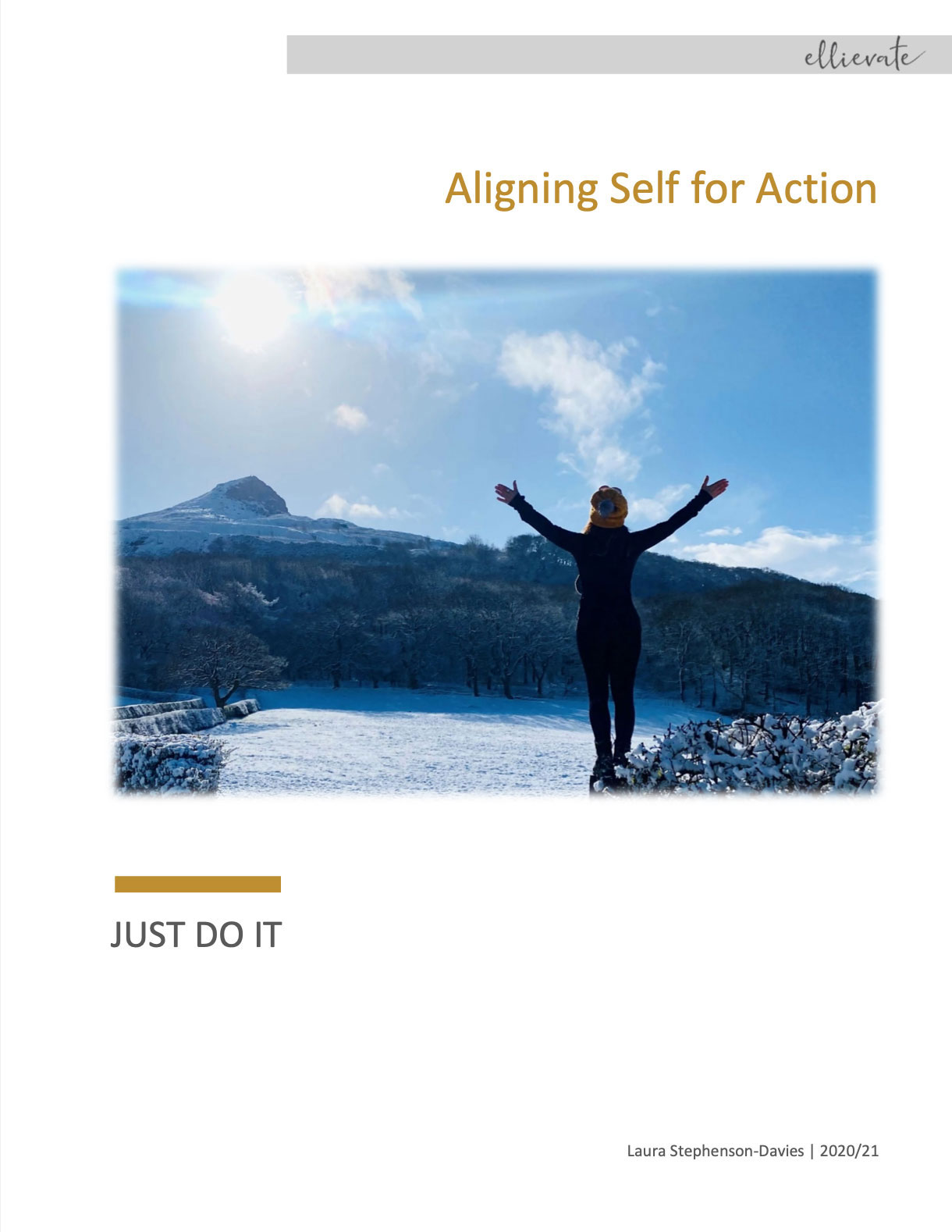 Aligning Self for Action

Laura Stephenson-Davies, NLP Coach
“Have you ever wondered how some people find the joy in life no matter what is thrown their way… Have you ever wanted to do something and managed to talk yourself out of it…” More

“…I remember as a child being mostly spontaneous and creative in what I said and did. Then came formal education, with book loads of cramming and I’d even wonder when in my life am I ever going to use all that I was souping into my system.…Now that I have known the structured and the scripted, I wanted to plunge into the unexpected……”   More

“…I was a calm and relaxed person and less talkative. My clarity of focus at that time and the observation was good to me. I was doing product designing at that point of time and the job demand silence and calm state. I realised today that it was a light trance or congruent state (my new jargon). Later I moved into selling and this job demanded me to be energetic. My sales trainer forced me to have a bubbling energy (that’s what he calls it). He wanted me to be talkative also. I became both and lately I realised that I corrupted myself with wrong guidance. However there is no failure only feedback…”   More

“…I have been mostly a person who would do things which I think are ‘doable’ by me. I always ponder upon the thing to be done evaluate myself, re-evaluate and then do. Always prepared always in control and be authoritative on what I am going to do. Have to say I lost many fun moments in my life doing this. I always look for being ‘safe’ and ‘good at’ what ever I am doing.…My focus has been on people in my world who can make a stranger, a friend or a family member feel good. And can make the interaction even more enjoyable…”   More

Is that a change?

“…The aim of the project is to model exemplars who successfully manage scope change. In particular, focussing on the first step – how do they detect there might be a change that has a commercial impact. Having conducted three interviews initially, I generated a lot of data and guidance. That’s when I decided to narrow my focus on what triggers an exemplar to explore and consider whether a change may be required. I discovered that this was tending to happen within a few seconds of receiving an input. Focussing on these few seconds I discovered something that occurs at the unconscious level that surprised me and many other colleagues regarding the emotional reaction the exemplars have to change.…”   More

Choosing To Be Me

“…I, like everyone, have often asked myself the question: “Who am I?”. One of the reasons I was originally curious about NLP was that I thought it might help me to answer that question more fully for myself. When I first came across the logical levels, I felt quite sure of myself at the ‘Identity’ level: I have a career, I support my children, am unmarried, have my own house. So I know all about being independent.

“…My IT started with the desire to find the right direction for me and I came on this programme with that as my main aim. My first thought was that I wanted to model how people demonstrated or had clarity of purpose. I admire people who seem to be very clear in what they stand for and their work reflects who they are and what they do best…”   More

My journey of experiences… so far

“…Think of San Jose, California as the primeval swamp of high tech – there are strange and wonderful creatures lurking in the darkness. But it’s a brutal struggle for life – some start ups make it and grow into monsters, most lose their footings and get sucked back into the swamp – becoming sinew and flesh for the ones that follow…”   More

“…Giving Presence is about me being present in a group, in terms of being able to participate without being selfconscious, and also to contribute without the fear of worrying about what people’s perceptions of me are…”   More

“…it was then my turn to walk in Danuga’s moccasins. As I stepped into her shoes, the world seemed to stand still. As I slowly walked around, my eyes began to open. Suddenly this world which had seemed so lonely, was suddenly so very interesting and surprisingly busy. Danuga stopped to look at a leaf, she stopped to touch it…”   More

To become an amazing presenter

“…For some time now I have been really concerned about presenting in front of large groups. I am happy to talk to people, informally and on a one-to-one basis, to tell stories, to entertain, and to crack jokes. However, get more than 10 people in a room and make it a little more formal (say an NLP training) and I fall to pieces…”   More

“…Engagement is about establishing a connection with the other person at a level that means that real and meaningful transactions can take place. Often these can be transformational…”   More

Storytelling in a Learning Environment

“…The role of storytelling is to orchestrate learning, to enable exploration and discovery; to find ways of making the content accessible and human; to ‘open up’ concepts for exploration…”   More

"So many years of education yet were you taught how to love yourself?"