Seeing the funny side of life (and death) or not! 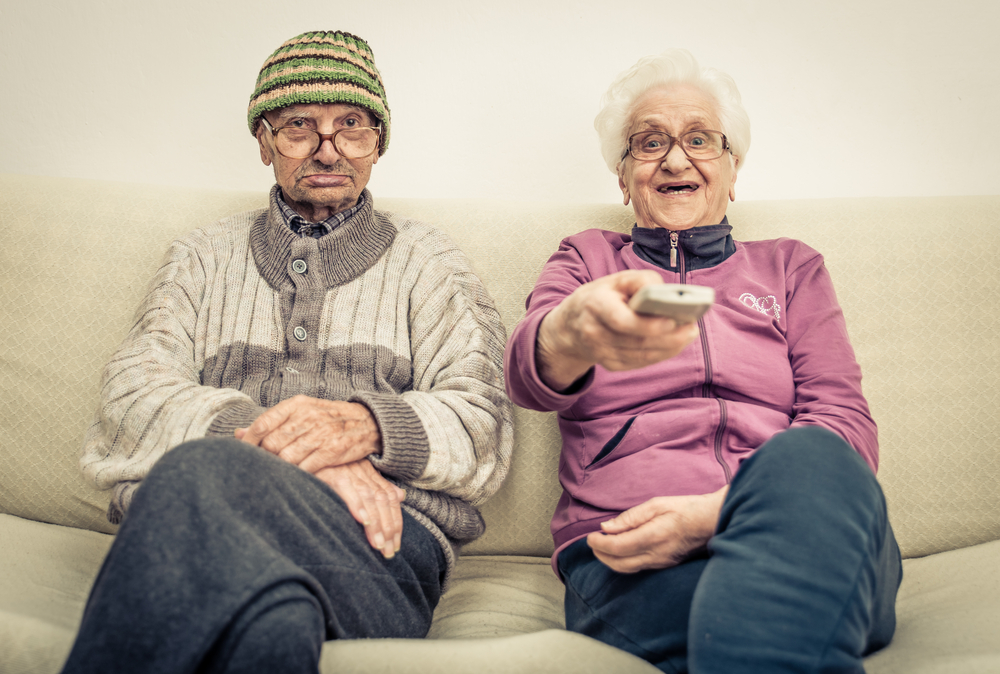 “it’s very hard to believe in our own death. Many spiritual practices encourage us to take our own death seriously but it’s amazing how difficult it can be for some to let that hit home. The one thing in life we can count on is incredibly remote for us. We don’t go so far as to say “No way I’m not going to die” because of course we know we are. But it definitely will be later! That’s the biggest hope” Pema Chevron

Well Frank Farrelly (master of Provocative Therapy) ensured we let death hit home but rather than being serious about it to be amused! The question “Well how long do you think you’ve got?” (said with love and a twinkle in the eye) has powerfully and rapidly reframed many people’s initial lack of ability to enjoy life. Ask Lesley McDonald who is hosting the programme on Coaching Mastery with me in Edinburgh in the Autumn. For her that question was a wakeup call to get on with her business and her life.

And the more I read, the more I study, the more I realise what genius there is behind the strategies that Frank Farrelly used in Provocative Coaching. The first time I witnessed him working I was shocked, mesmerised and compulsively drawn to him and to what he was doing. So much so that I offered myself up for a demo coaching session in front of the group (something I had avoided like the plague in all the NLP training programmes I had attended previously). I laughed, I squirmed and I retaliated and I learnt – oh boy did I learn. And the learning that I got from that half an hour session stays with me today 20 years later.  I had no idea what he was doing back then but I did know that his coaching had a profound and lasting impact.  Then as I studied him more and more I began to discover some of his strategies. And now increasingly I realise the foundations of what he was doing.  And it truly was ground breaking and astonishing. Come and be astonished and amused.

Join me in Edinburgh or anywhere for that matter – Frank is with me wherever I go!