So you think you can achieve changes in your life? 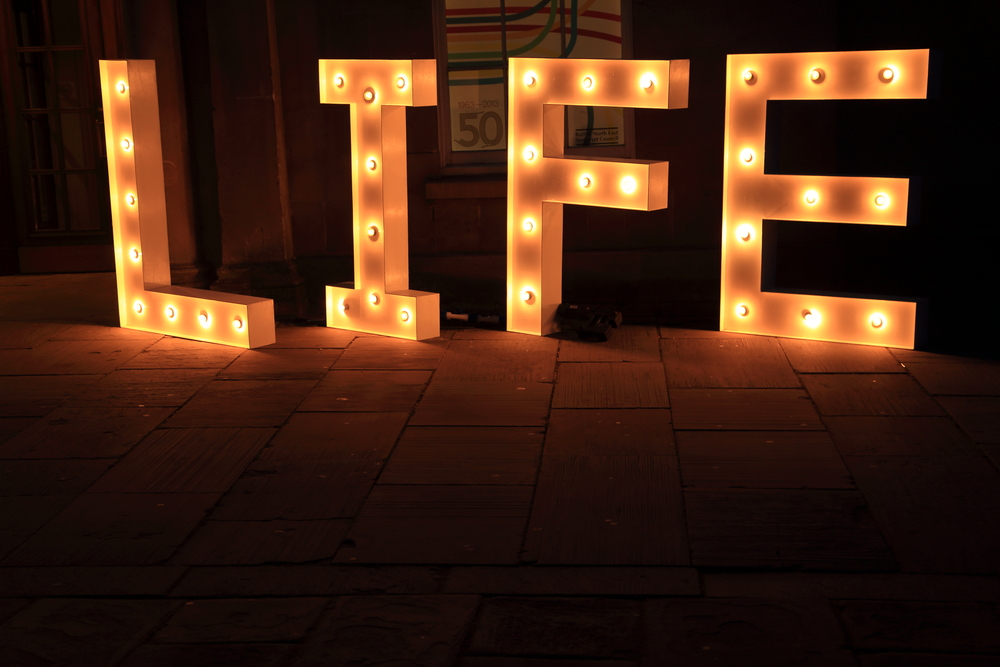 The second time I met Graham I did not recognise him. Admittedly it had been several years since the previous meeting when he had attended an in-house NLP programme for the Marketing company he was working for at the time. Even when he introduced himself I still could not place him. He subsequently told me he was pleased that I could not, as he did not like the person he had been back then and had wanted to dissociate from all that he was. Then I remembered – not only did he look different – fitter and alive and healthy, but his whole attitude had changed from one of disbelief and cynicism to one of curiosity and openness. He had resisted all that I was teaching in that earlier time.

He now has profound hearing loss. The intense chemotherapy had taken his hearing but had been a part of what had given him back his life. And another part of that recovery of life he put down to what he had dismissed but now deeply valued – NLP. He believes he had worried himself into cancer. He worried about most things back then and was argumentative about most things too. I can vouch for that!!

Graham has achieved some remarkable results … not only learning how to present at several of my conferences without words …  he has discovered a passion for fitness, become a CYQ Level 3 qualified personal trainer … he works as a freelance writer and designer… and he has authored several books (his latest, Earthshine, is available on Amazon)

Graham Before and After 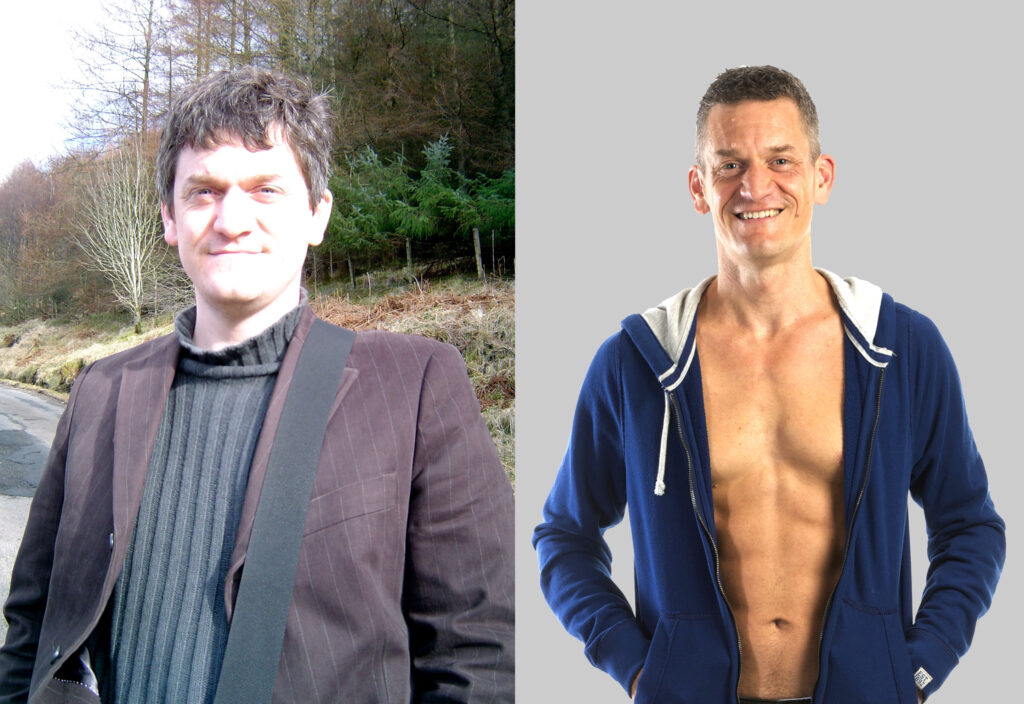 Graham writes a regular column about fitness for tech news website Cult of Mac … and for New Year’s he has chosen to write about how to set goals … how very appropriate for the time of year and for some of the programmes I will be running in the next few months. I love the way he has used the principles of setting well formed outcomes to achieve these remarkable results and how he has shared them here.

We will be using his model in the forthcoming 3-day intensive online in January which I wrote about in my previous newsletter here. The link for the 3-day programme is here.

Here is the article: How to make your New Year’s resolution stick with Apple Fitness+